About The United Reformed Church 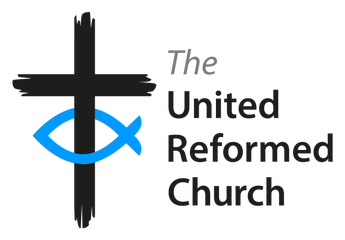 The Reformed Tradition
The Reformed tradition has its origins in the 16th century religious and political upheavals in Europe. In opposition to certain practices in Roman Catholicism, such as the sale of indulgences, the monk Martin Luther published his Ninety-Five Theses and gave birth to a wave of theological reformation that resulted in the creation of the Protestant churches.

The Reformation also brought in major innovations, like Bibles translated from Latin or Greek into the languages people speak, and congregational hymn singing.

The Key Pillars
The key pillars to the Reformed tradition are:
​